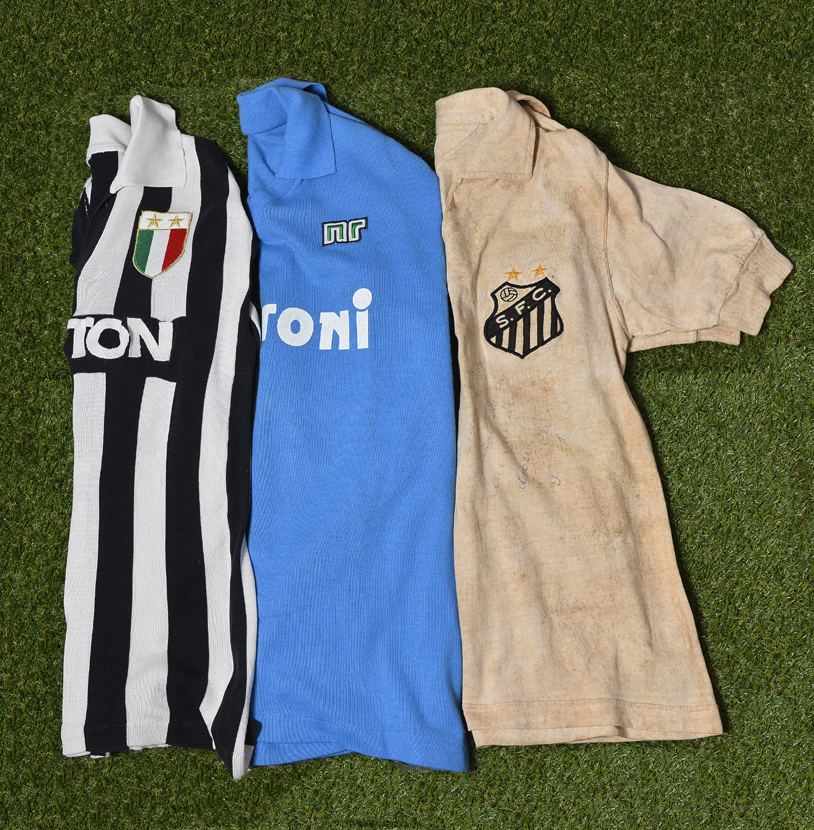 The memorabilia certified by “Dieci Football Entertainment” are worth considerably more than those that are not – and for a good reason.”Dieci Football Entertainment” is the preferred choice of collectors, dealers and auction houses worldwide to get a valid certificate of authenticity called “Warranty of Dieci”. “Dieci Football Entertainment” has processed and certified over 20.000 football memorabilia and collectibles with a cumulative declared value of several million dollars. Everyday we process submissions from hobbyists who are serious about maximizing the value of their collections. By providing the advantage and protection of impartial, third-party grading, “Dieci Football Memorabilia” has created a market in which collectors can participate with complete confidence and trust. Our team is made of football memorabilia experts from all over the world. They have a multi decennial knowledge on this particular business and they are able to recognize and certify most of the football collectibles from the last 70 years. Our team makes a service that nobody else can make. There are no other companies in the world with experts in football memorabilia’s authentication and with such a deep knowledge of football collectibles.

We always look to improve ourselves. For this very reason, we welcome criticisms and suggestions from all of you. If you think there is something wrong with our items, descriptions or information please let us know. Please contact us at info@10auctions.com

Everything started in 1996. The first shirt was swapped with a U.S.Ravenna player after an Italy Cup’s game. After that many other swaps happened in many other stadiums around the world. The first pair of boots came in 1999. Since then a lot of things happened and a lot of collectibles came in. Today “Dieci Football Entertainment” has become the biggest and globally known company in the football memorabilia’s industry, and it owns the greatest and largest collection in the world with more than 8000 collectibles between match worn shirts, match worn boots and any other kind of football memorabilia. We organized and managed  more than 50 football events and exhibitions around the globe during the biggest tournaments such as the World Cup and Champions League finals. Our memorabilia were  displayed in the most prestigious football museums in the world and our collection was the topic of many broadcasting around the globe. In 2017 we opened our first soccer-themed restaurant. Since 2015 we also became the most trusted third-party authentication company in the football memorabilia’s industry. Our collection continues to grow everyday. In the last ten years, the “Dieci Football Entertainment” collection has handled more authentic, match worn items than any other memorabilia’s company in the world. And while this passion has also become a great and profitable way to invest money, we full heartedly encourage you to build your very own collection, with the help of the only source able to deliver right to your door the best and most authentic collectibles of your favorite team and player. 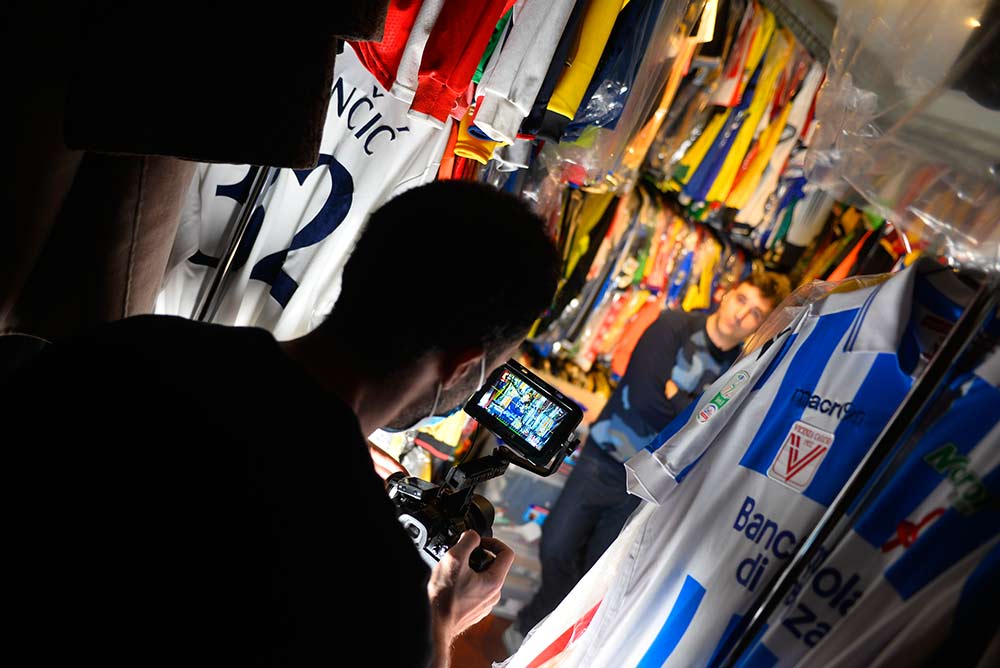